Eats for breakfast:
The Bogue’s Special.

One thing that most people don’t know about you:
I played the trumpet in “The Million Dollar Band” at the University of Alabama. 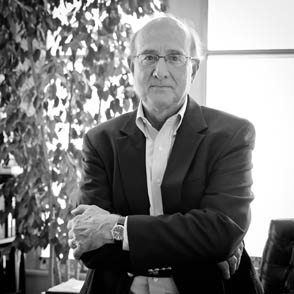 Prior to entering the practice of law, Alton was commissioned as a Second Lieutenant in the United States Army, served in the Republic of Vietnam and retired as a Lieutenant Colonel, having been awarded the Meritorious Service Medal, the Bronze Star, the Air Medal, the Army Commendation Medal and Aerial Observer Wings.